Here’s Why You Need To Move To Cleveland…Right Now

In recent years, the city of Cleveland has been on the rise. Gone are the days of being dubbed “The Mistake on the Lake.” From our popular foodie scene to becoming the next Silicon Valley, Cleveland is quickly becoming a hot destination for Millennials and growing families. Here are four reasons why you should move to Cleveland right now. 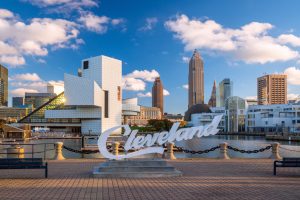 Pierogis. Pasta. Guatemalan street food. You name it, we have it. Cleveland’s own Little Italy features the city’s oldest restaurant, Guarino’s, which opened in 1918 and still operates out of its original location. Enticing, right? There’s more. With over 22,000 Polish Americans living in Cleveland and over 15,000 living in nearby Parma, it’s no surprise the city is home to the original Polish Boy recipe. 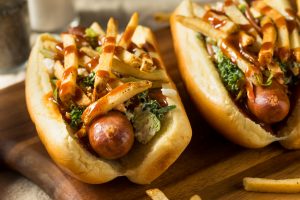 The Polish Boy traces its origins back to Cleveland.

You heard that right. Cleveland is affordable. So much, in fact, that a 2020 study named Cleveland as the fifth most affordable city for renters. Planning a move to Cleveland is also relatively hassle-free with plenty of safe and affordable suburbs to choose from. Located just 20 minutes from Downtown Cleveland, the cozy suburb of Willoughby features one of Millennium’s properties, Tamarac Apartments. 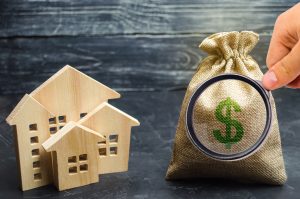 Cleveland and its suburbs are an affordable choice for budget-friendly renters.

Everyone needs access to quality healthcare, and Cleveland leads the way. For the 23rd year in a row, Cleveland’s own Cleveland Clinic was ranked among the tip five hospitals in the country, taking the number 2 slot in 2021. The Cleveland Clinic also ranks second on Newsweek’s 2021 list of world’s best hospitals. Further down on the list is University Hospitals, also located in Cleveland. The best part? Both hospitals accept most insurance plans, including Medicare and Medicaid. 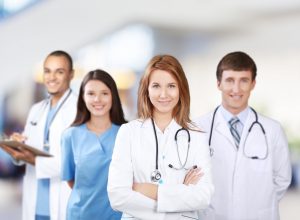 Cleveland offers some of the best healthcare in the world. You’re in good hands.

Move over San Jose. Cleveland has entered the chat. Since 2013, Cleveland’s high-tech sector has steadily grown. When the COVID-19 pandemic hit, 15% of Bay Area tech pros left the region in search of greener pastures – many of whom chose Cleveland as their next home. 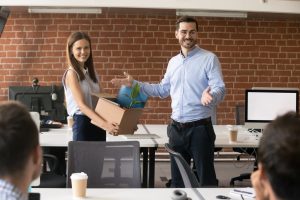 From startups to established software companies, Cleveland has become a hotbed for the high tech job sector.

At Millennium, we’re here for you. If you need assistance with your move to Cleveland, please don’t hesitate to reach out. Give us a call at 216-831-1400 or send us an email. One of our representatives will be happy to help coordinate relocation services on your behalf.

5 Fun Things To Do In Brunswick This Summer

Five Things To Do In North Olmsted